storm has passed over

storm has passed over
like a stenciled cylinder
spinning round a bulb.
as wood become cinder
to an educated guesser
light from a rent is true,
but aint nothing temporary
don't come back to visit


Donna
"I had to bungee into the sinkhole where my house was. I am on a catatonic vigil."
by cap'm at 2:57 AM 0 comments

Every eye is a witness 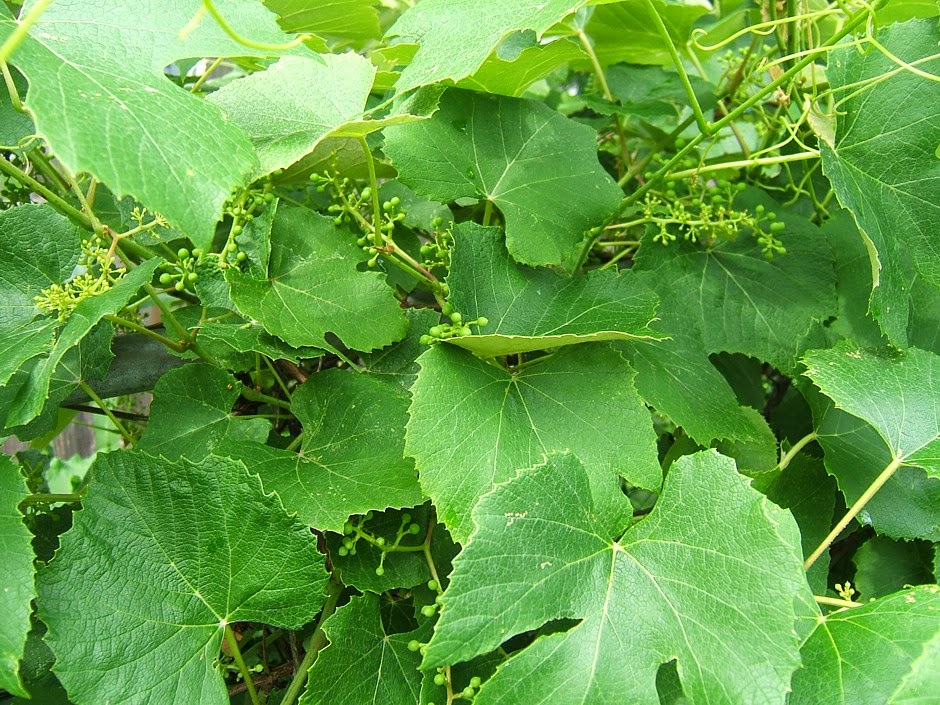 Every eye is a witness
The sky plays falsely as a lens or mirror but neither does it opine;
Define it as stretching from the first measurable unit off you and on up.
Every other person place object has a judicial aspect skill effect
So a hill might emanate approval. A rug, admonishment.
I release you, heaven, from my claim and thereby to Earth myself betroth. 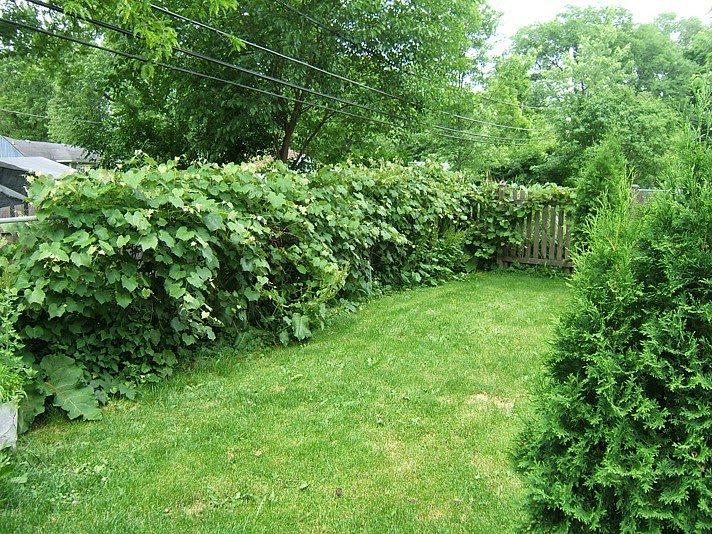 Shadowy smoking volcanoes litter the backdrop, which curves upward into infinity. If John Muir and Ansel Adams had a baby. And the baby was cinematographic depth. Peg and Donna are sitting catty-corner at a stained cement patio table with fajita steam rising in their faces.

PEG: We'll have to put the umbrella up in a minute.
DONNA: Afraid they'll see we're lesbians?
PEG: Yes. I'm afraid of that.
DONNA: It stinks out here.
PEG: In the West things just fester.
DONNA: And all these once new chic upscale fast food places are now equivalent to old grimy bus station cafeterias.
PEG: They do need a makeover every couple of years, or.
DONNA: They also stop caring about the quality and presentation. Look at this slop.
PEG: And the jobs? Look there's a guy dumping ice into the top of the soda computer. On a ladder.
DONNA: Huh. Do you think it's true we're living in a tiny and not particularly significant sliver of human history?
PEG: I think the centuries are ever kinder. Ask me how. We get served food that came out of a freezer heated up in a microwave, but it's generally calm. Random shooters occasionally rampaging through, but then nothing.
DONNA: Do the centuries get ever better; does that play out in history?
PEG: I'd say yeah.
DONNA: Sometimes I can't remember if you're my mother or my sister. 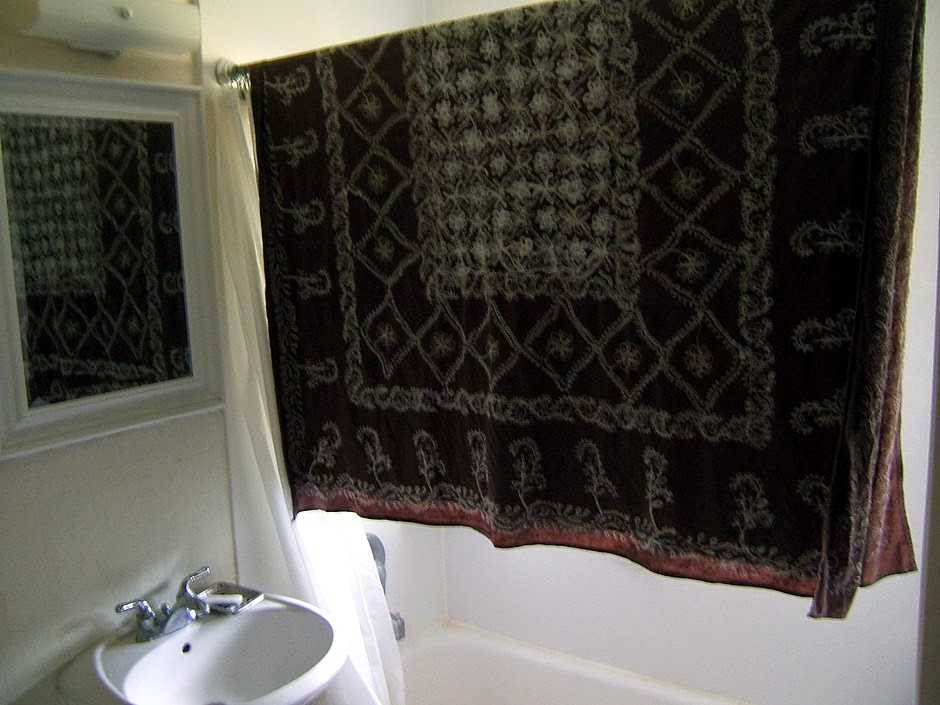 Of all the things you want to fast forward, a dancing skeleton.
But what, to hasten its demise? These guys are here to stay.
Sorting through the images of the day, it's the most vivid one.

No one knew they were half twins but for their commercial behaviors. In every city, it started this way:
That might repeat in graduating and widening frequency over months or years. Then
The city seemed to be rising up against them.
They crossed paths and commiserated and tried to make it seem normal but the big and growing picture was troubling. Leaving town was wrenching and cauterizing. A new town like a new operating system: same humans, personalities: two persons wondering about wasting time learning to do it different just because somebody needs a job pretending to make it better.

Gonna be mindful, better get ready for some mind.
We are relievers that can help all others of our kind.
When we meet together we consolidate our goals;
Peace and love are like carrots in moving bowls.

We get energy from believing
That being in the moment can soothe;
Pray not for delirious abandon, but
Slow into feeling this groove.

Gonna be soulful, better give face to some soul.
We are achievers of gladness who sell truth whole.
It's your fear that blinds you from behind
Not the brilliance of our method inside your mind.

DONNA: You came across as very grown up, confident, turned out dialecting past, complicated relationships with a gender-churning circus of lovers, hanging your hair here, then there, spreading your fingers into an explanatory fan. Grain liquor handles ice the way your turtleneck, by itself an overstatement, absorbed confessional narrative resonance into a plausible argument for beat realism.

PEG [blurry memory tape of]: I had to ask myself do I want this feeling, is this what I'm going for, over and over again. Do I want to repeat this, is it good enough or does it cross the line into... yuck. There must be a whole chapter in the Physician's Desk Reference describing that gastro-amygdular impulse after an intimate and not entirely welcome event. How many social norms are you violating is one thing but the sickening one is how many personally held assumptions have you challenged or oaths broken or whizzed past on a highway where speed limits never got posted.

DONNA: Even to a child it was sordid what you described, but you rose balloon-like above the details as you flexed your ability to articulate, to construct, to train a wild pack of memory keratoses to interact and create a home for themselves, validating your own existence as essentially reproductive.

PEG [pixellated memory tape of]: I was humoring him, I thought; that I was letting everything left unsaid between us populate a whole busy little love town in his head and if I just split one day, he should be the one to examine himself. Then I considered wait, who's doing what they want to be doing with who they want to be with here even in my own paradigm? Him, not me. He's taking the risk, he's pushing his skills, he's bettering himself to keep up and I? Can only grow lazy and uninspired. Yet I feel guilty that I'm "leading him on."

These were very adult questions that we'd so far blissfully been as able as babies rolling on breasts to ignore. You'd been there and back, and you were still pretty. Ready for a serious and full connection with someone you could meet at the airport and stare into their eyes for up to 90 seconds. What passes between two minds during such encounters? Is all of that forgotten once love again self-consummates?
by cap'm at 10:07 PM 0 comments 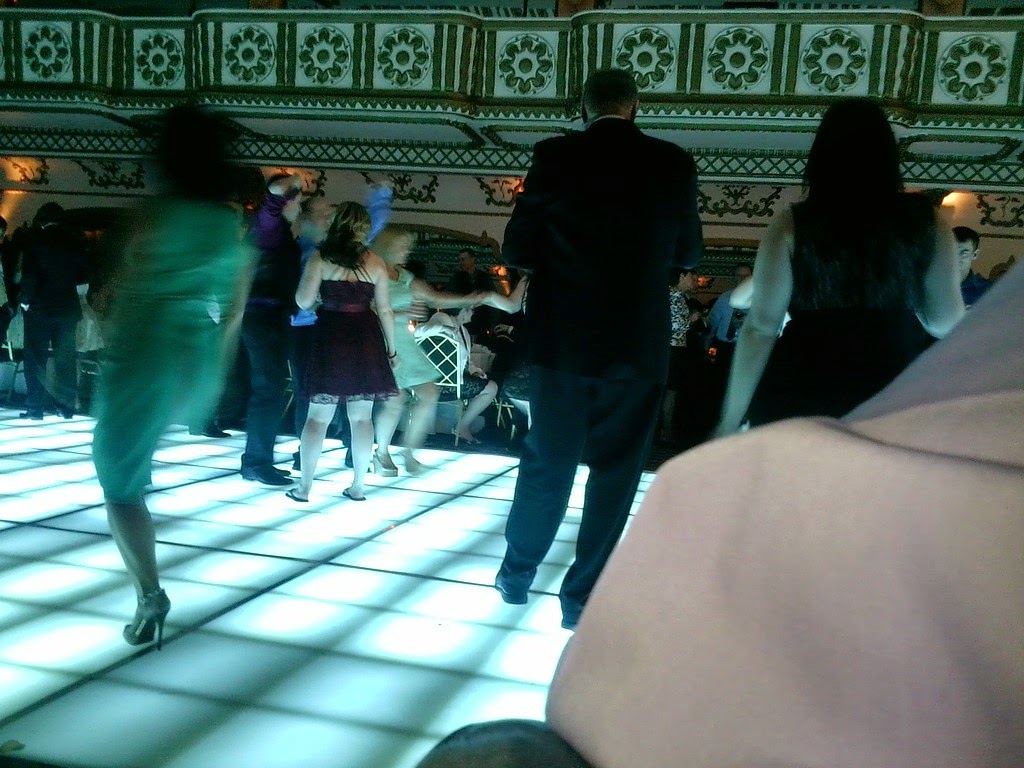 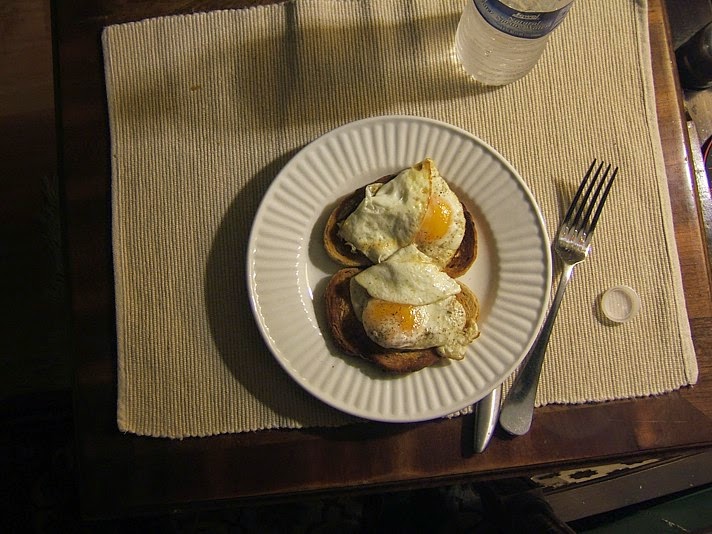 For Illyn it's not suicide-- how can it be? He has memory of what happens each time. If he wanted to kill himself maybe he'd choose another method. Jumping into that volcano is jumping back into the craw of the goddess, who had originally vomited him up onto that launching spot. He realizes that beyond a period of indeterminate unconsciousness he will be brand new and freshly re-entering the scarification process, awaken to pushing through the earth and stone within the mountainside. Eagerness for the first breath has long ago disappeared. It's not even faith anymore but a fact proven over and over. His skeleture is bamboo-stiff and spadelike for those hours.

kick box all assaults of
nature and/or artificiality
and burn the whorers.

How you'd negotiate using my system