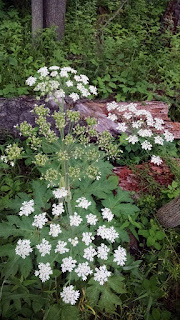 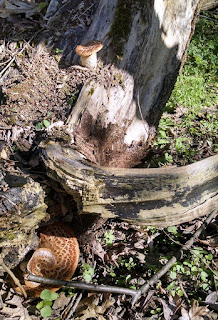 Thank you for sharing this. One aspect that seems out of balance, however, is an ongoing one. That is the idea that Peg is there to help Ted with his health problems, and that hers appear to always come second, no matter the severity. Did you omit her strokes because she asked you to? Her health has been progressively and adversely affected by constantly carrying Ted's wheelchair (yes, even the "light" one hurts my back when I lift it), as well as being housekeeper and nursing staff while she is having strokes and other serious issues such as rotten teeth, which they finally got around to paying for during your visit. They have no dental insurance for her.

Between foot and brain, is the brain not the more vital organ? Strokes are what Peg is actually having-- not just something that "either one of them" could hypothetically have. If we are talking about contingencies, it is not difficult to asses who is in more danger of "passing first." Peg is determined but is losing her battle to meet all of the harmful and inappropriate expectations placed on her by someone who does not and cannot effectively appreciate or respond to the needs of others. No judgement here-- just a verified fact that is widely agreed upon by many reasonable observers, including members of your family and, at times, our parents themselves.

I am assuming that the above and also the omission of the specific need for a different living arrangement where Ted could receive care without further endangering my mother's health was left out because they were also copied on your note. I believe we need to be quite 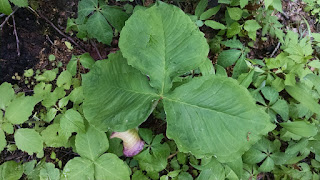 direct, however, and very soon, about what is needed and not sugar coat, which our parents are already way overdoing themselves.

So it sounds like the conclusion is that we should just continue the status quo: everything will be fine as long as Peg continues to cater to Grandpa Ted's health needs in spite of her own much worse health (which you did not mention). I believe that is not a correct impression or conclusion to be circulating-- even to them-- but you are obviously entitled to your own observations and opinions. 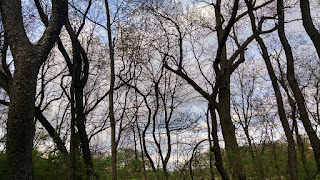 If you believe for religious reasons or whatever that a woman must completely subject her own needs to a man, then Ted has four daughters who are women, and maybe those of you that feel that way should consider doing that for your father instead of placing that deadly expectation on Peg, who has never held those beliefs. Indeed, once she is gone, it will be the four of you
who will be responsible for Ted and his substantial demands. After watching what has happened to Peg over the past few years and how much her health has disintegrated while caring for a mostly robust yet selfish man, we will certainly not be the ones to continue Mom's sacrifice beyond her lifetime.

This is what I feel duty bound to say as a family member, and please trust that I am far from alone in these sentiments among those who know Ted and Peg intimately day to day. 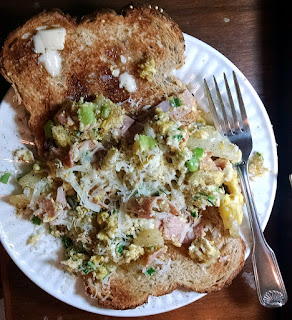 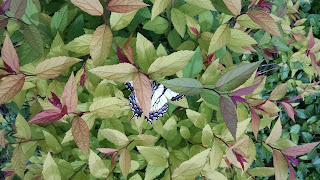 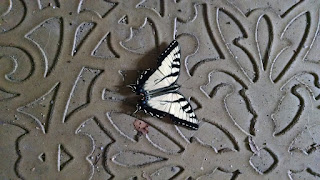 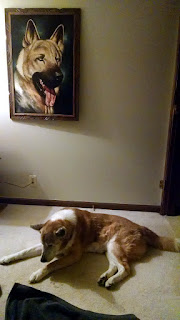 if not craven, picaresque or cruel
if not disengaged, deluded