How to feel about Mexicans 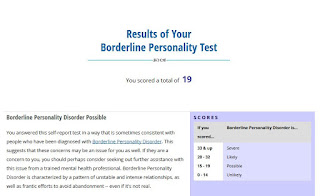 I feel resentful as I, an older American from a long line of Americans all accustomed to a similar standard, a growing standard of living, stand in front of a class, a class offered free by the government and paid for with my tax dollars, a class full of Mexicans in new clothes, because they make enough money, and I'm wearing clothes that are three years old because I don't make enough money. They'll take over the body shop business, for example, in a community. That's not jobs we don't want. They just do it cheap and they have big families and it's like a mafia.

These are Mexicans who call themselves Mexicans and not Mexican-Americans or Americans whether or not they are here legally or illegally. Many Mexicans, Mexican-Americans, Americans with a Mexican heritage, or anyone I know who is familiar with Mexico would agree that Mexicans consider their blood to be a race, their nationality a blood even more than their color. Unless they are Mexicans who call themselves Spaniards. These are spoken of, but I've never met one.

He took me there not quite willing because not quite understanding but would have been and acted as if willing and became more than willing again and again and again in the coming months and year. He spoke an ancient language, studied French and philosophy and told stories about riding whales and shitting in his snowsuit to stay warm having fallen into a crevice while scaling Mt. Whitney.

Another Mexican man convinced me to move 2000 miles to be near him, forbade me to drink at the cost of immediate homelessness, would not allow me to cover myself above the waist while in bed, and infected me with hepatitis B. After meeting me for lunch in Los Angeles's "Ragland," his boss pointed out my splooge on his designer pants.

Finally I met Vic at a Silverlake AA meeting and by the end of it we had our hands on one another's knees as if we were already going steady. It was pure, beautiful lust. He got out of the car to take a pee near a cliff and I put my arm out the window to hold his dick for him. Vic's mother had a tree dangling with doll's heads. He handcuffed me to a bed and opened his bedside cabinet, which contained a hatchet. He took out the hatchet, and I said, "Now you're scaring me, Vic."

But before that we had a couple of years of blissful cohabitation and some hot, nasty sex of the variety only two gay men who had survived the 70's could know and appreciate. I moved out of Vic's for a reason I don't remember, but it wasn't because he tested positive. But he thought it was because he tested positive. Even though I told him it wasn't. We had the hottest sex ever, and he was at least 9 years older.

Then briefly was the boy I went out to dance with in the heyday of Chicago dance house clubs of house dance. His mother made us turkey with onions. Sorry. He was from Bolivia. I could segue into the most beautiful man of all, a Brazilian, or an even more beautiful Cuban man I dated after an encounter in a marble and chrome department store men's room in Madrid, or the Mexican-American Blackwater goon who was so beautiful I accused him on the dating site of being a sham, who bought me an outfit to wear around with him and let me make him cry at my kitchen table.

The other really buff Mexican which was really just a short term relationship was a pro body builder on some serious steroids with a temper so severe he calmly described beating up his neighbor simply for stepping over the property line. He drew me a bath once with one of those tub jacuzzi mats lying on the bottom of it and plugged into the wall and I did not want to get in that thing. We went on a trip to Baja and he got mad during breakfast, dumped my duffle in the parking lot and took off with my house keys in the passenger side cup holder of his jeep para la frontera. I had to return hours later on a tiny crowded bus with a dirty diaper stuffed in the seat-back ashtray.

The last significant Mexican intimate I can think of lived with his siblings and mother, the youngest of the family in her 30's, all saving and or spending their grownup incomes on whatever they liked, none almost ever home to use the pool or the immaculate bathrooms. Again it was all about this guy getting his papi in and that's that. We were in Palm Springs and he got out of the car to talk to some tawdry foot cruise traffic and disappeared.

by Hoolie
"Thanks for the memories Vic." 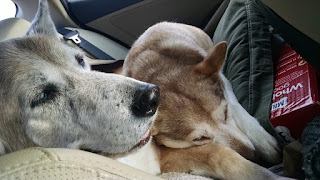 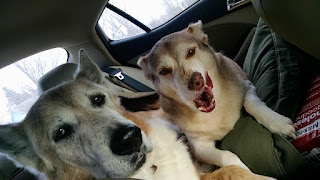 today's date seems hyperbolic, out of control
that the rush to this number made a whiplash

Hello I'm a CPV and I don't particularly like the way you're parked.
No as a volunteer I merely observe and report.
The word narc refers to an anti-narcotics officer, of whose numbers I would be proud to serve.
A snitch is someone who is involved with the perpertrator; my only involvement is patriotism.
Choose to use that type of language with me and you'll end up in a cell for a very long time.
I already know that the combined force of the PD and court system is on my side, same team.
I would not wear a body cam even if I were on payroll; it would infringe on my workplace privacy.
Yes I suppose that does have advantages for both sides; I mean either one of us could...
Shit no...!
by cap'm at 1:41 PM 0 comments

They relish the hope-to-die thrills of off-roading and extreme pain relief.
They'd rather burn down their city than see it usurped by other citizens.
They hold tradition in high value or contempt per their convenience.
They resonate with team sports, commercial mobbing.
They see entitlement in wealth, greed in poverty.
They're enraged by windfall and celebrate loss.
They foresee outcomes, not repercussions.
They favor the red ant/ black ant analogy.
They find merit in ends, not means.
They conflate truth and emotion.
They're sentimental about God.
They equate fortune to merit.
They equate merit to fortune.
They think they do God's work.
Their emotion is also their truth.
They see smoking to their own ends.
They reach out to color not lack of color.
Their caution gets trumped by brute force.
They are indignant at loss but not built to win.
They mine poverty and privilege alike for riches.
They cycle, golf, jog, for real or on machines, joylessly.
They trace precedent before each step but don't foresee a rest point.
They let the city burn itself by tearing down its walls and holding noses.
They might parachute, sea dive, or helicopter through the Grand Canyon. 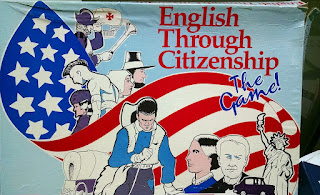 Baby jesus in a ditch 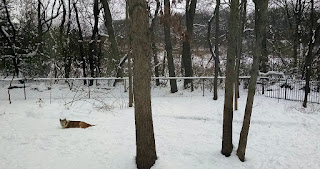 the tiny arms hurt
seeing that, infant
civilization that
seeded, cashed out
between the rest
stops eighty sixed
full-of-piss peanut
butter jars adjacent
his tiny dick, white
glow in the culvert
your face is slapped
too clean to grift
just a comic waste

years later they see the light
but only the largest quasars

baby can float, be found, not,
become king or food for lions

lose touch with human bodies
that belong to who you know

abut and cooperate in pods of
nobodies, also talking into air

race of the elders, some ugly
these are my new spirits now?


it burns to speak or to be silent so speech is not the fulcrum but rather itself the burning. the burning is the enemy and the enemy must be burned. burn their speech their silence while watching silently.

watch them secretly, whispering their frailties; they will fail. Fail them openly as a sign that a limit has been breached, a singularity. H/she whose issue burns need not be burned if flammable but not fire.