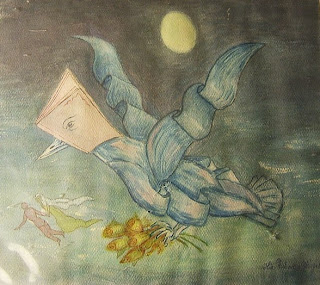 what's now, not dreams, more
truly is an offring of the surreal.

how your argument turns clown,
cash money vortices in this home

must we splay hope to phenomena,
or through magic only prove dumb? 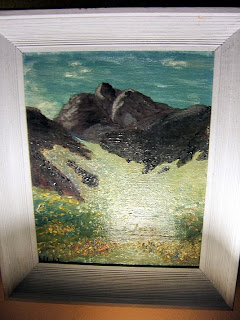 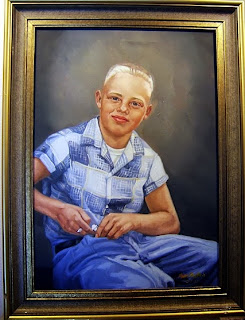 Phyllis: The way you've steered your son will cause him pain.
Dad: Lucky for him! I speak from beyond the grave.
Phyllis: Now he wants to become the first gay guy in space.
Dad: Measure time, weigh matter.
Phyllis: How do I know this is automatic writing, not my projection.
Dad: What's automatic writing?
Phyllis: How do you measure time there.
Dad: Time does not exist; here's all there is.
Phyllis: Wait, that's... projection. I've lost reception.
Dad: *kgkkckghgkk* ...lieth with dog, waketh with sneeze.
Phyllis: I've got to somehow warn Illyn not to go down...
Dad: Illyn is what Illyn does. Maybe one day..
Phyllis: No, it was something you said, and it adds up... to bad.

Illyn: Hello?
Phyllis: I've found some evidence that portends.
Illyn: More wasted money on that swami?
Phyllis: You mustn't go down again.
Illyn: Too late. I'm headed for Her mouth now in my cart.
Phyllis: Those hacked-square pine wheels won't get you far.
Illyn: It's Shab takes me. We are suspended above matter.
Phyllis: Always trouble when he's near.
Illyn: Funny thing to say to a man about his driver.
Phyllis: Why not just ride Shab's empty saddle.
Illyn: Then it would be not empty, not Shab. He's under a vow/ curse.
Phyllis: Yes, I know, and he twiddles his legs in empty air.
Illyn: To make it look as though he's running.
Phyllis: But really only the ground is moving.
Illyn: But you called to warn me not to hurl myself into the steaming craw of Mthyuh.
Phyllis: Well? Is it Albino Cannonball again? Flaming Pondstone?
Illyn: They only called me that because my hair was red and it really popped against the stains of sulfur.
Phyllis: I don't know how or why you crawled back up through clods of ash n' dirt like a periodical cicada, but now you're whole again, and...
Illyn: This is not what I call whole or even periodical. What can I own but a body shed and rebroken?

They have a lost glass in their grey eyes,
Outer skin of gone nectarine,
Rock-like flesh underneath, mouths
that open into curlicues.

They live but can't see a life here.
They walk grimacing unnoticed.
What they have is what they had.
They want/ don't want each other.

These men, outside the pool of light,
Acting on their last survival nerve,
Trapped in an elevator with other beauties:
They are riding our bucket into space. 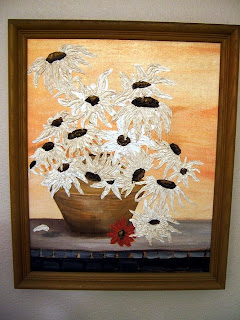 
Has my order been shipped? 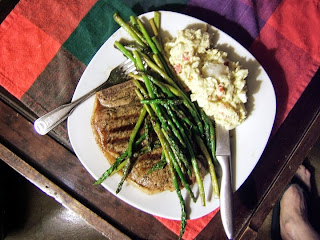 you are who you are so hard that i take on your color,
dumb sucking sphinx warping your field of influence in
circumference with a tilting soul, fine phallo-centrifuge.

your face goes bushy but it carpets mine, natural man,
through the wool of trees, salty eye rings broadcasting;
stormy sea warning's a beacon seed'v only more alarm. 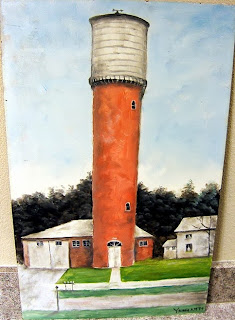 They're high up enough, birds against a cloud
Posing K signals to the crowd, aloof

When they come back around, drop they
loads in our soup, scald the town, loot

We know it's a holy time, no chaos goes
unblessed; beaks, claws do innocents find

being coaxed to last breath in a downy nest,
in death, unwind the mystery of deliverance. 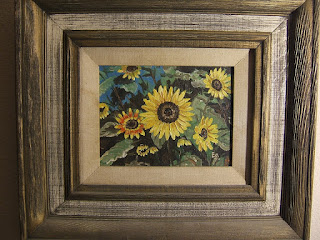 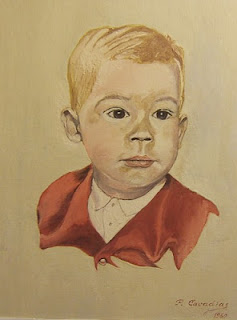 you passed me and i had to show you
what's the meaning of respect on this,
my road. you do not wear a cadillac,
but a wide-ass suburban. you've got
your 8 there, but in the sand and wind,
aren't you rocking it too hard?
Lag behind like a tired dog, and admit.
by cap'm at 9:54 PM 0 comments 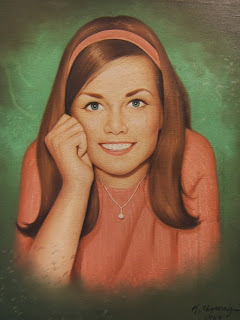 part of me permanently just doesn't get it
From infancy playing along with the insanity
; what you can't add don't add up to bad
but what you doesn't know's what chews ya.

the biggest realization i ever had was on the
news, not the scrolls of of obsessives etching
, not hollow ecstasy, damnation or a birthing;
I say it's a cheat what we've come to think.

What you cannot earn 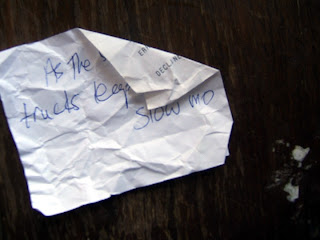 IT was back 8-10 year ago, when I still had
a libido, rolling where the sands blo, truckers
tacking tic-toe, playing leap frog with they co-
co's: doing slo-mo on the Innerstate eight-oh.

HOW I became a creep is an odd story to tell,
But it was the roads enraged me, knew me well;
Man eyes the symbols from left to right, but hell
If the next week he own name won't ring a bell.

ROADS as if yr standing in place while they turn,
Crank wheeling backward a fifty-grit burn;
Rigs from what you can't jump, only sit an learn;
Monkey do the chasing what you cannot earn. 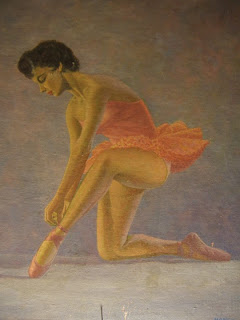 DONNA: When you come in, you know, from the other world, do you find you regret it, I mean either coming in or what you did there.

TINA (meta-cognitive co-self facilitator): I find I think back and regret now when I gave it away. That kind of being free.

DONNA: Like 'If only i'd made every one count.'

TINA: Yeah, and I didn't understand my true value.

DONNA: Except that one night when you said you...

TINA: Oh, yes when I was dancing home and the limo was following along side me and they kept rolling the window down and the sidewalk was my stage and the man inside and his money fan and I said you can't afford me, and shook my finger doing chenez turns.

DR. THONG: Now bring that, bring that feeling with you: the finger shaking-- that's a no, isn't it. And the turns, owning the street, asserting your place, the natural entitlements of beauty that everyone had to respect...

TINA: Oh you don't have to tell me neither gangster nor beat cop nor parent could bring themselves to checkers be; they only watched in a paralysis of cathartic recognition of a fine spirit finely represented behind every vulgar action.

DONNA: If only someone could have paid the full cost, I mean besides you darling.

TINA: But this is how I take out my days, one by one now. Each moment is me charging the future for the pleasure I gave so freely as profane public deity, a decade of overall peace and blessings in every place I touched.