They Say a Shank 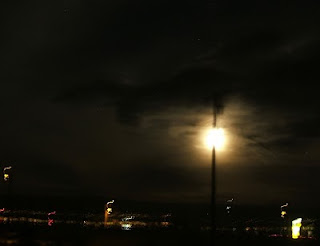 Covered in what's accepted as amygdalar care these days, one can take the therapy and writhe against it at the same time. This is an intimate interaction. If you are symbiotic with your interlocutor, there is a dual yet pure inter-protrudence we would like to introduce. Results that suggest indisputance, even in cases of inappropriateness: pubescence, any sign of leakage? These wd exceed natural license. Tho we a fiction house.

Hoolie wind, unwind. Bound to introspection, by the shiv, which was within. As the Twist is to the twisted, it's a way to work things out.

Way out would will more wild, could be involving major wiring, or a whole nerve bio-mesh quadrant retiring.

They say a shank is your last tank, Shane. Yud need a 3rd-A-Genda Witcha-Dokka. Name of Wayne. 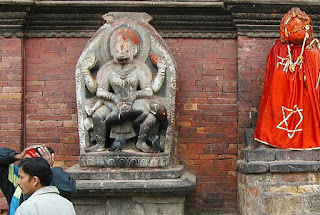 She had Peggy the way she was because the birth occurred in a Crack. Water broke on a reddish brown golf course where giggling Christian children knelt bare-kneed in the dewy Spring mash with their parents and their clubs in a prayer circle. But there was a temple. It seemed a shrine to a hooded, faceless meatball head. The goofy children were giving Sylvia a bad labor, even as she recognized their clothing from a missionary barrel back at Shivchurch. Her guide, Rajkumar, had been a Living Child Goddess, and then become a caddy, then a midwife. The caddy-midwife and Tom made a human rickshaw for Syl and her unborn and carried them into the dark opening of the shrine. All its surfaces were thick with a paste made from human spittle and sacred blossoms of the Tagetes erecta. The ridges were the giant stone elephant trunk whose waviness was deep as hilliness under trees. Peg spilled forth onto these mossy undulations. Something like disco music began to play. Her special features, the spines, scales, woofers and tweeters were like mother of pearl then.

I translate this knowledge from the daughter of Rajkumar, now a domestic I've named "Miss Sprint." It is said as well that the birth occurred in a direct trajectory between the game house of conception and Peak Fordamall Chank.

That temple was a crack as sure as the sidewalk next to the bookstore at Sylvia and Tom's community college is a crack; they know and they sticky progeny are subject to fluctuation. I know. The Pegyuh's brother was my form-shifting, all-night lover.

Here in a trophied stone house,
where palace charnel begins
its wet and glittering course,
I offer my fingertips,
blind and pendent ministers

of last-moment innocence.
There in pierced forgiving skins
blood charges your perfecture
and can whisper a promise
while hours press beyond my lips. 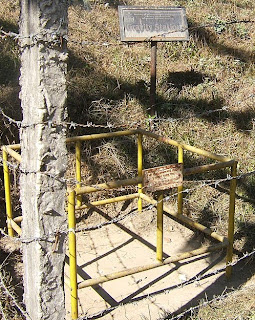 I, conversely, felt nails through my insoles.
Maybe pothos shoots trying to get in.
Life to a woman requires a fine screen.
Only songs make a magnet of the floor.
Was your question no more than repartee?

Look, you, stud, spaceman, spelunker of holes.
We can make a bed with thousands of chicks.
Sign up the throngs in your gism as pets.
When can I make room for your steady love?
Children have rattles, and so do your lungs. 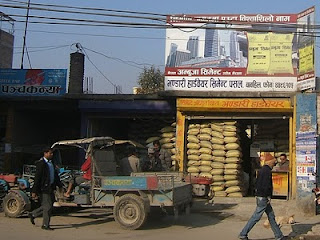 it presented deep, but there was no pull.
a random, unvertiginous marker.
in lieu of a beacon, hoary barbed wire.
vandalists had no imagination.
you paused and asked me, “What kind of babies?”

a farmer’s wife walked towards us in the dust.
a tiny goat hung pressed behind her arm.
liver and tripe rocked in my cavities.
our knees bumped along with the potted road.
the highest peak in the world was a dot. 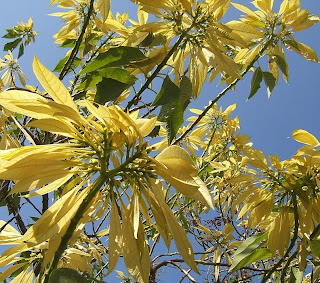 I rise up flat-back springing from the waist, Acupuncture needles hanging from my face. Because you touched me where I’m still a man You forfeit the illusion of a guru’s upper hand. Some chakras open up like evil boxes, Kundalini peaking like the equinoxes. Ayurvedic powders scatter in the wind; I doubt you know what chapter of the Gita you are in. I got my cult as an adult and I am rolling with it; We going to a place where Buddha never been. yogi mazuh [the Mp3]
by cap'm at 8:53 AM 0 comments 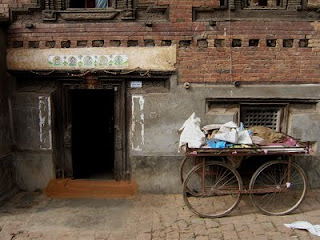 In this village, there's still a camera shop.
But the money stopped with a red dream
And chop, chop. We put a drop-in center
For the third gender made whores of, but
They mothers started showing up. My son,
You told me you went for bleach, shaves.
Sheaths. This is where the rice thrasher's
Dogs and chillun play Carom with poker
Chips. The neighbors came round with
Sticks and chrysanthemum paste. There
were fights, but now when we see goat heads
In the street, we can say, here, I brought
Some money. Internationals need batteries.
No more swatting; you must say hi to me. 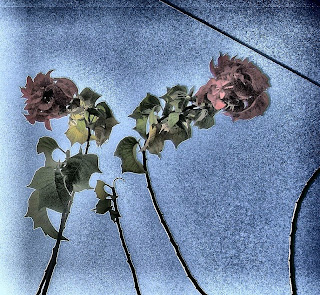 road fires, 1000 nights in a cab: your stink cave, married man. proven air serum, meter rigged, but you carry me in a new-moon lonely-body seatcover steam. I am Hoolie
by cap'm at 7:34 AM 0 comments 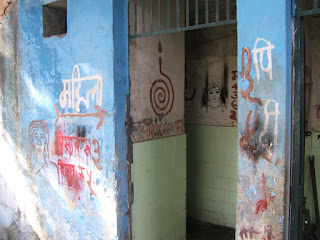 In this forest we give fear, alms to the Begging Rajah, who straddles a red-eyed dog named Shab. M' lord, your palms once carried, gave Vajras as gifts, cupped milk curd and batteries. Once, riding home to the Moist Pinkish Cave From a tour of generosities, which were your Fetish, you came upon a poinsettia as high as The Fordamal Chank, at Chukka. Its star-shape Mouths bobbed in thickets of plaited wondry; It's hunger smelt rough and good and buttry; But as your fingers slid thru the crinkled folds In bliss, there was a neuro-chemical stab, Your eyes rolled, and the Monster Poinsettia's Incisors chopped your hands off at the wrists.
by cap'm at 5:51 AM 0 comments