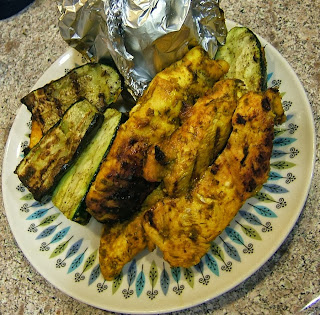 Looking up from a sulk at the ground

We put "dry" first in "dry and loud"
Because seating comfort should come before sound.

If the sound is good but the feel is wet
The experience unfolds as one you'll regret;
You haven't known humiliation yet.

But wind that's dry, with trumpet full
Calls foul the cries of "Imbecile!"
And proves you've been responsible.

he has different moods but why
is what's not easy to justify
he's not a single mother
substitute teacher, police officer
and it's tricky to decipher
a code when one's so earnest
so basically with what you're left's
a literal interpretation, direct translation
and some hyperbole, dark or sunny
which leaves a consistent note of exasperation
that seems to appear outta thin aspiration
and it isn't clear if it's period, just there.

My inability to titrate creates an irritableness surfing on tubular rage.
They prolly did that in the 70's and 80's; it's just not cool these days.
There's no excuse from a blunt-edge mood target perscription, Dad.
Things I will stomp on: all the objects I need most throughout the pad:
electronic equipment, barware; bread, sling tokens, a hardback book
you have to come at with a slide, expecting to travel, break the spine.
I took my time working out love on a number of men, nothing missed.
I can rest on a loud, dry train better than a bed in the heat of August.

At Least Tonight I Have Hope 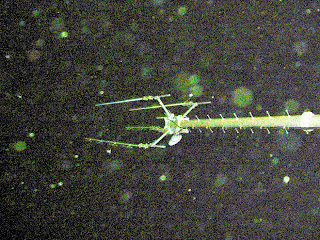 I'm not going around calling things like multiple leaf blowers for 140 minutes this morning heinous
I been in the business long enough to know the difference of a cataclysm opposed to annoying
N' even though no precedent's been set here for a cocky night leaning toward a second following
It's a positive something I've got with me now and it's measurably kicking: at least tonight I have hope.

I may get in a freeway high-traffic windshield fluid fight with spraying at velocities of 80-100 mph
Might even bail if it gets too real, call it in to the CHP as road rage though the other guy was laughing
Even though mine's the vehicle on the warning sign, going to pass on the right, into a semi's wide-turn flank
Tonight I'm stealing a breath, however undeserved, and entering a period of unjustifiable smirking.

Perhaps instead I've figured out a way to have the future double paved, as the life line on my left hand
Whether it's cuffs coming up from the other end of the wrist, a crossing-over experience, or much worse
A full moon takes up just as much room in the sky as the fully waned, and as fully I, whole, repose. 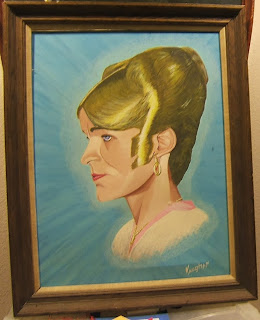 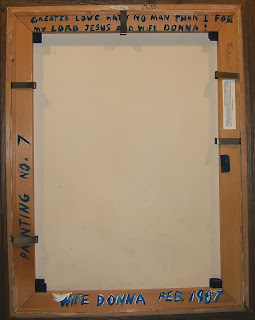 Block out as many sources of light as possible to get one super-intense light source.
Cough until all impurities are removed from the lungs.
Read enough photo captions to equal a multi-volume treatise on sloth.
Love everyone, even people you don't know, so much that you die at one with humanity.
Keep remembering a song until everyone else is singing it.
Have a system in your kitchen that bakes fresh pies like a factory.
Spend a whole day doing a task over so many times you'll never have to repeat it.
Practice talking dirty at home alone until it becomes second nature when a sex partner is present.
Find a place where cliffs and sea, sky and recline of sand overlap to reveal a perfect square.

I Saw a Glowing Dog Lounging

X: I saw a glowing dog lounging by the pool at nearly ten pm.
O: Were you seeing things, hallucinations, voodoo, optical illusions?
X: It was a matter of dimensions, like several transparencies overlapping.
The ecstatic pet was in the house trancing on trying not to listen to the television.
Out near the water there was a patch of moonlight on the cement, someone's lost moment of election by heaven.
In between the dog and the light was a film of glass and behind that another.
O: And this was meaningful for you how--? Do you think your bitch is a medium or saint?
X: M'Lady is so far beyond reproach already that calling her saint is not a compliment.
What it meant to me was how we try to imagine other dimensions, just as a metaphor.

She stands up stringy hair, staring horror-eyed, as if into a void, without taking air, n'then it subsides.
She must apologize to all victims of fallout everywhere because she blew, and blew so much.
But now she must stay alive and never go back to jail, not kindergarten, nor the place they kept her after the abduction from the parking lot at Sears.
The only safety there was never having to go back and never being able in any case to return.
Sprinklers kept wat'ring the strong desert plants that only knew to grab and thrive when they can but did it all the time and soon were banging up against the house with the wind in an entitled fashion.
The urge was to cower and dread even though she was the god that was supposed to let the beggars in. 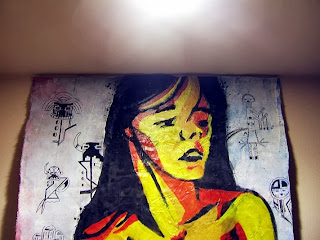 If some professional-primitive magical realist hack painter sloshed together or spent all night smoking pot and fine-lining it all in ball-point pen or traced with a stubby stolen public library pencil in front of an overhead projector image jazzed up by a team of so-called parapsychologists, right onto the stretched skin, the result would be Peg, topless, looking back as if at a history-changing conflagration while visible ghosts of the beloved buzz all around her head, advising or just projecting reminders into this waking plasma that they existed and of what they meant.

God beggars are gods that beg God for food,
and they starve feeling bellies full of good news.

God beggars beg until their nuts are blue, eager
to dream a century of virgins saying what to do.

Virgins beg a god t' make their sufring history'n,
that "this" once again have ambiguous meaning.

She felt th' begging as a wordless urge, but din't
make of it a saying, can't be judged for wanting.

I'll Make the End of Life Really Beautiful for You

I'll be there in confident open blouses and pearls over tank tops. We'll be gliding through wooden-paneled hotel lobbies with the bouquets in giant vases. I can be titty all up in your face but I know that dying isn't only about that. Maybe you want to imagine naked slick slavery helping your way crib to kingdom, the backs of naked slaves maybe with fringes, gold satin cord. Stop and screen this: I am whispering Wall Woman's Blade of Grass in yr ear with yr eyes closed and you're seeing the grass. All of it.

Algorithms of an Executrix

Her cataclysmic world's a rocking canoe: while you just can hold on, every moment is an upgrade. This is when sometimes people they start to sprout alternate personalities that can better handle the stress and strain of any given situation/ problem.

For example White Chocolate is a chick who's been hurt but still has a social craving and a sexy, hurt sexuality about her, very much into stockings. Sometimes guys guess she's a dyke, and girls think she'd make a handsome man. She started out practicing quick comebacks, for about 20 years, like it's cuz I'm sweet, but then she settled into folks thinking she was a freak even without knowing her name. Even fewer could have guessed it was Peg in lip gloss.

Another apparition sits with his legs tightly crossed and a can held at face level. Seems to have had one of the fingers on that hand removed for a better tipple. He can remember events of many years ago, but none of yesterday's. "Alan" has the permanent look of a monsoon native trying weepily in exotic tongue to explain the disaster to first responders and direct their efforts toward where they'd be most fucking needed.

Then it would be time to do the laundry, feed M'Lady. M'LADY Peg'd shout as if a cry for help at a lower creature could yield much but hiding in bushes. She's trying to express all the fear and exasperation of a braking middle life in an empty nest strewn with needles. Just her own raw self, without K-mones, couldn't be more inept at operating its shielding or filtering systems much less the measured algorithms of an executrix.