looking way beyond because it's been so long
since the call to prayer for me's been gonged. 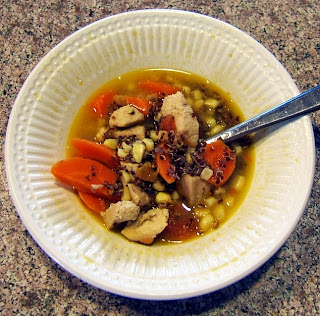 Never mind the swollen sea of young behind;
What concerns instead's the dieoff up ahead.

Our exercise of awesome individualist power,
god's voice one with making the right choices,

is good now if it will be or ever has been good
tho I reckon it's hard t' see thru a circle of fire.


Peg
"Really thinking. Kundalini thinking."
by cap'm at 2:17 AM 0 comments 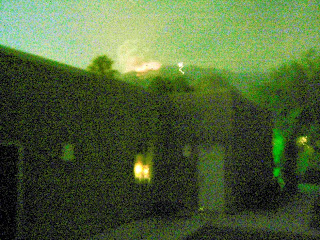 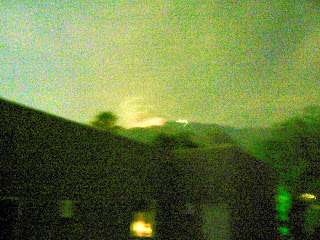 As a virgin parson's son is out about his day, and just as he is ready to grant his first true blossom to a ruddy shop girl, he is seduced, literally hoisted by the roof of his mouth with a pair of thumbs made into hooks, by a scarred, hairy older man in a suit open at the neck, a handsome bearded but sadistic aristocrat.

The cruel and charming duke turns out and sets to chain the bewildered parson's family's only son for seven months in butt plugs and scrotal weights. He forced that the boy, wearing more than seventy tiny rubber-on-metal clips beneath a kimono, say goodbye to a friend who lay expiring in a mechanical bed.

Preacher's kid eschews the magnetic grip of the lusting mastermind and his duplex in a canyon highrise by scaling back to earth along the slippery yokes of the anonymous and undocumented classes, training in return their progeny on what to say to be redeemed in the context of the host society.

When he wakes up in a cooking pot with a cassava root and a pound of celery, broth to the chin, he stands and gathers his fortune slowly wrought from proctoring and chalk, returns triumphant to the scene of his pubescent initiation frights and is immediately tricked by a familiar voice behind a cape.

You've taken seven years to be away, and now another seven alone with me you'll stay attached to a radiator pipe in a pretty prison full of playful castrati maids. Your still warm nest egg isn't all you've signed away on what you thought was a petition to lift restrictions on entry portal craw circumference dimensions.

Gift to speak truths in anger 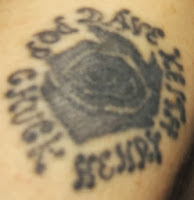 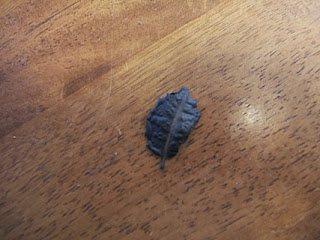 winning and losing connote will
zen master refuses to take step
goes down on a burning temple
aggressives link selves to a god
and feel good about the victory
the bending willow slaps a boot
without even achieving titillation
the vajra, a vessel or pin, coun-
ter ambulates against our plane. 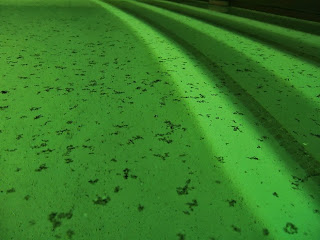 and ground splitting,
loss of limb strength
signs thrown at you,
jarring, a vajra spins
past is disintegrating
wraith in a spotlight,
fireballs behind you,
dank rent in the sky
convulsions of sinus
begging, intervening

hello? I'm travelling:
it's a lucid career of
then to nowhere; he
who troubles not be
troubled not by any-
body, so I go toiling. 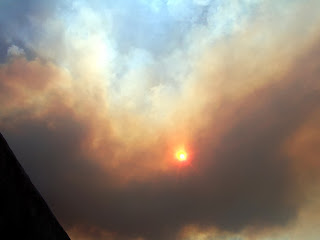 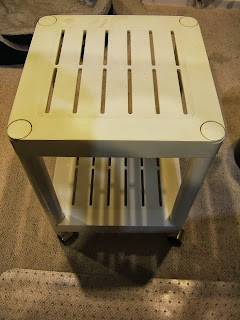 It was a role play or exploring letting swim a fractile of human makeup that most share. Maybe because of the music then we lent ourselves cheap to its timing (or just by being in a generation can you claim any hand in coloring the nature of its arts?).

Human makeup is darker than the skin. Or so said the mind who invented original sin or simply spoke for every person having flinched from nature for fear its dangers represent a judgement kindred to the horror a mind beholds at its less civilized head.

The mind includes nature, but atoms cannot include other atoms unless where there's a mind, which must then be agreed to be para-atom, para-material, magic and its imagination. Mind cannot exist without surroundings. If it did, it would be a horror.

If what's around us was a mind it would be a mind without surroundings since what surrounds what surrounds us is a vacuum. Tension created by sucking is what teases on life. But your fear about nature is that it just might be a mind and not that it could disappear into a void.

If all else went away forever we could finally heave a sigh and symbols could no longer torture us with accusations as if we ourselves had decided to be born so dreadfully bad. Not even a stick man can exist when there are no lines. Nomenclature is meanwhile my only defense. 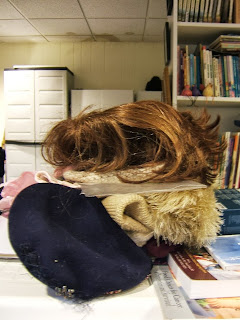 Pups watch through trees for the fence-walking kitties, but the trees are all wavy from light off the pond.
Pups think that kitties are mystical creatures that come from a world that is shimmering fronds.

I Blew My Pleasure Center 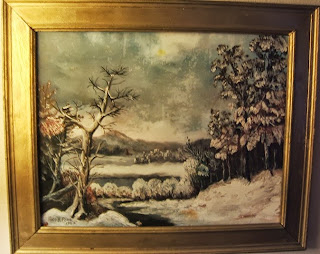 My cheeks felt tight for about three years, and my gums were receding prematurely. In the mirror, my face kept changing. I thought my bite was sinking inward. I wondered what force could make the bone structure of a skull move and bubble. Nocturnal bruxism? An uneven ridge swole up surrounding my mouth like an older smoker whore, but it wasn't unattractive. Only if I pinch-lifted my lips-- and who does that?-- would anyone spy what was really developing. Even I didn't guess until the little ruffled moons started poking their fingers through. These have got to be someone else's damn teeth.