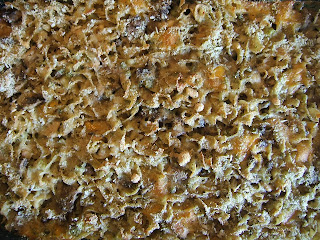 The Wurl Made Me Creepy 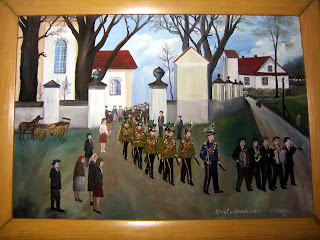 Big people help little people get up and take their places
By pretending to be themselves instead of famous faces
A prison drama played out on a stage at a prison
Is realistic in every way but the lack of strong acting skills.

These are speeches that wdv normally been hushed or whined
in a way that's far more unattractive than a hero giving a line.
The homegrowns radiate from the sole professional actor;
It's his best hour and their forgiveness from society or reward.

It makes you wonder if yr playing yr own character all wrong.
Maybe finding out that in yor case bad acting is worse than lying.
Thought i was et cetera so real, simultaneously suspecting all along
that i am confirmably bad while redeemable in retrospect portraying. 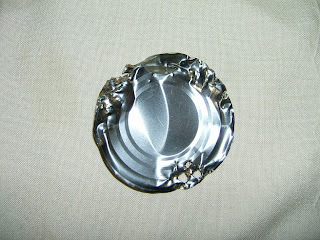 grrl this feels like the crack in a damn samwich
where both of us wanna be the lower companion
you be damn, die be damn, dwurl doesn't care
between now and the years we grew up in
when we were young we were special and new
which only happen then
but our future's extraordinary rendition
are not being played out by actors in other bodies
what does it mean to live here among the rotting
in some ways the teens on the avenues
in some ways the teens on the avenues
are running the same set of vitals in an anachronistic bag
are getting a subjective other story
share with gone survivors conquests, foils and rivals
what they hope for is when we'll be disambulatory
but the creature inside the thing is relative only
of the species and scraps of language n' reliquary
experiencing the seasons critically, seen from above,
no matter the originality, is hairy-top heads roving.
by cap'm at 12:44 AM 2 comments 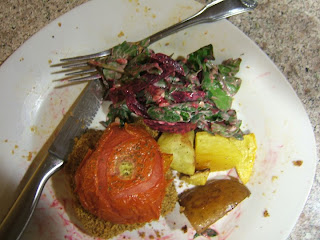 all the men i've destroyed
are ghosts now except alive--
they could come back at any time.

i may feel cobwebs at my heels
watch out who's in eyeline
start at the slightest thrill.

but most of all im free to
draw outlines around my heritage
move to the next generation.

I put my hand on the white bitch's head and brushed her hair back with a meaningful near-teary smile. She looked startled and then resentful like, "You can't help me. So keep your pity as well."

Have I destroyed another life? Indirectly, by divorcing its deadbeat dad?

Where is the safety net for non-traditional families? Society asks, gives nothing.

And then my pelvis fell asleep. 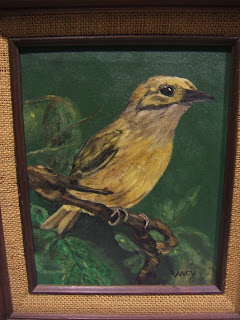 I unnerstan you have a prolm with the hate on my face. But maybe it's a reflective moon of the huge sun of radiant hate I get every day in this place. That's right-- not radiant heat, but radiant hate. So if I'm hating a cat, it's just me hating whatever grocer butcher father accountint. 10 haters on one is much diffrint. It can burn fer years an pass along the generations. N that's why I'm in jail. Because one cell is cheaper than 10 to the state. Otherwise, it'll be all you morfurs of the innerneh. In this way, I'm a saint. 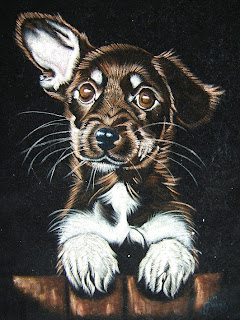 There was a very small, cave-like discotheque in the basement of some chic shops down on Oak. Ducking from the coat check through a tunnel to the dance floor was the main salient feature of an evening alone there, apart from whomever might tend to reappear by coincidental rendezvous at the door to the men's or cigarette machine. A guy named Chuck once sat at the back bar for hours smoking and drinking Kirs before I sat across from him another hour staring as he smoked and drank. Finally, as closing drew near, I moved over and took the next vinyl cushion. I suggested we choose an additional wallflower and head back to Chuck's swingin' pad. We cabbed the three of us uptown a ways to a tax office with boudoirs and took the vacant one. Chuck's accountant flatmate spent all non-working hours in her "womb room" socked out on Darvocets or Tylenol 4's. The other guy felt excluded as he had predicted he would and left early on. At one point I inserted several ice cubes into Chuck's anus and gave them time to melt before going home.

He had me back for Chicken Andaluz which we forevermore joked was "On the Loose." He had been a man long enough to accumulate vases and dust on books. I would meet him at his job in a massive, stony district near the stockyards where he stood aproned and stirred sauces in a precious, signless late-dinner spot and smoked and sipped Kirs in the alley with the bleachy steam from the washing up dumped over cold, rotten grease on asphalt rising all around him. There were places to hang out for hours when he got off work where the level of debauchery seemed so deep as to be safely out of reach for hitting bottom. We could stand there smoking and drinking Kir and just be part of the painting until it was too exhausting and go back to the tax office and spend the rest of the night fucking in sometimes acrobatic positions where ears might be in a vice of two stockinged feet or the pelvis rolled like a fish in the gullet of a snake by my herculean thighs.

Then he moved to his last place, where every surface was covered with newspapers from 1978 for 10 years. For relief on the rent he'd promised to strip every turn-of-the-century wooden rail, board, knob, sill and restore it to a pristine state. It was a decade of heat guns and chemical glop and flecks and twist-rolled peels on floors but only one door and its frame got done. Chuck had progressed to an industrial kitchen at the employee lunchroom of a major downtown bank but had to stay in the park reading and smoking during warmer days or the tearooms at Ward's in the winter due to complaints he might "taint the food" from his famous carousing, and the union helped him stay on the payroll 13 months out of sight that way. I often wondered if I was to blame for leading him on and disappearing and reappearing and leading him further to the point he splintered apart, until he was broken down and lame. 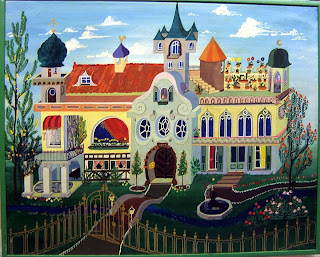 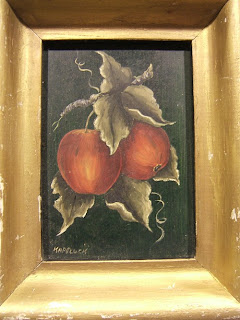 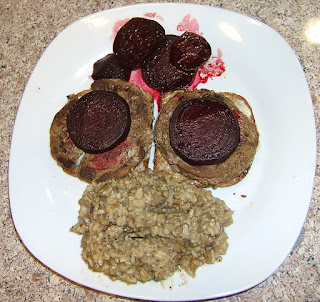 We had a fight where I distinctly heard myself shouting why don't you get a goddamn job.
I listened to him zip a bag and slip out through the sliding glass door to the pool gate.
Then he stomped into the desert in the middle of the night and didn't return.
I thought I saw him on the shoulder of the highway out to the train station by the windmills.
Whoever it was nearly got us killed as I drove south and north people honking, didn't even
turn his head. But lately deep in the evenings I've been wondering maybe he never left at all. 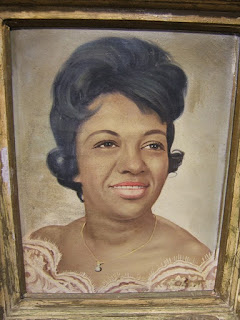 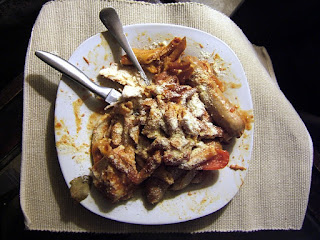 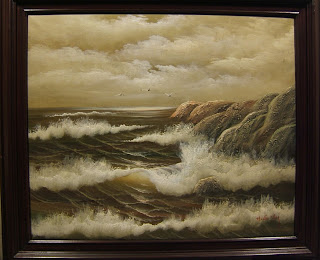