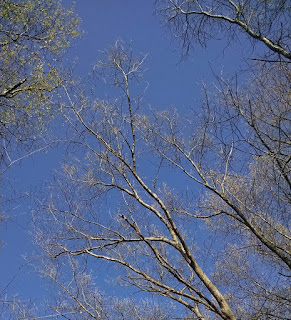 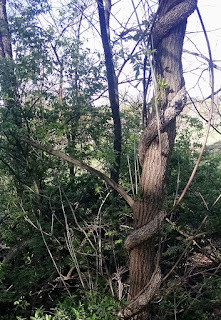 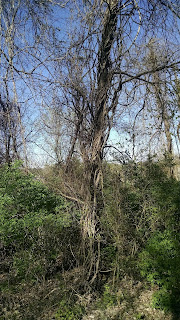 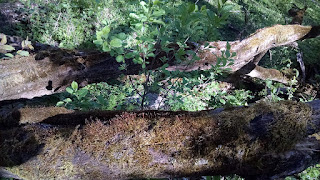 Now they have and have been having them for a while
When before they were always just about to have them?
At least if you're dead all the sudden you'll know why.
so much is revealed in the eyes when you say what state you're from
and you might think much less if you only claim it as a birth place
but the ground itself is run through with nodes or a beckoning mesh
even while seated you may be inching backward to that sucking hole
from which you entered the world and began to absorb its pollutants
and energy and riddles and talking ways and then shat into it so often

by Ilyn
"Been ailing."

[This post has been masked by the Mthyuh Protection Society's soulless inquisitors.]
by cap'm at 10:25 PM 0 comments

You want too much truth 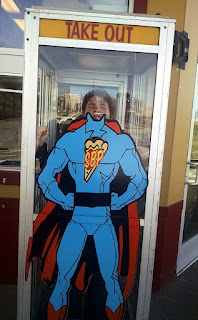 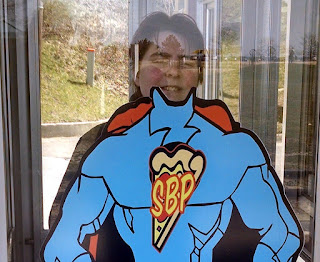 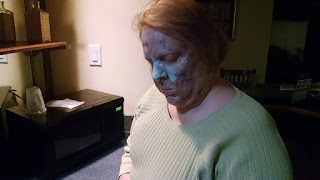 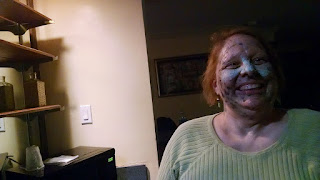 sloth ambulance
it's an urgency

this tree surgeon
i don't recognize

ad reels spin
until dawn is none

facial whores
sell out our grief

i cd beg and cry and fall asleep &
he could sigh

but instead i rhyme like a maricon
& he sleeps fine 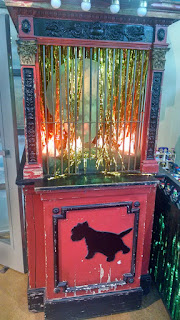 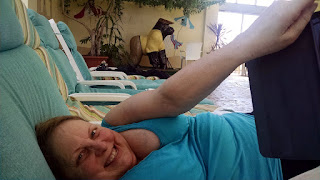 You mean mimesis is cathartic, but
life is dramatic
it's not real drama

Life is intense and absurd and shocking
drama tries to capture that
life is that. yeah.

But now somehow life exaggerates itself
drama's more plausible
if that's not dramatic, then