Jan liked watching a little tv in the afternoon, or rather she didn't like it, but she was hypnotized by it when her husband Jan had it on, which was most of the time, because it soothed his nerves. She kept it on mute when he wasn't in the room, but then he'd start to notice there was something off, and he'd come back and take the mute off, and that would inevitably be when they were having commercials. The commercials were even more transfixing because of their special audio qualities, which had been outlawed for a while, and then they just seemed to creep back in. The volume and frequency alterations were probably still illegal, but someone was lying about it. Then it would take years of legislation or court processes to get them to stop doing it again even though it never stopped being illegal, and it never stopped being wrong. Only lying had stopped being wrong. The acceptance of and mass participation in lying and religion was the most brilliant social phenomenon of the moment.

Jan would be out in the hooptie to pick up a prescription, and she'd try to read or imagine the faces of the other drivers. The ones in the nicer cars seemed to be gloating. They'd have a wry smile. The guys in the elevated trucks and campers were smiling too, but it was a mean smile. Minorities in crappy cars often seemed pissed off or trying really hard, squinting, to get around. They would be getting tailgated by a guy in a jacked-up 450 with a mean smile. Jan imagined how she looked to other drivers. I look like a freak. I look like a birth defective person with a caved-in head and a flabby, skinny white neck who is trying to cover it all up with a big fluffy beret, a cowl sweater, and giant over-the-glasses sunglasses. I give them all a target to look down on, except the minorities, who don't seem to be paying attention.

The pharmpro is grotesquely obese. His eyes are enormous behind thick glasses. Do you know if Pharmsupply covers the Hopinaskipina vaccine. Let him check. Not. Ok. Rather, it isn't okay, but is it this poor man's fault? Wouldn't shingles itself be much more costly? Not if you die. Right. Shit I am speaking aloud. It's just a thought experiment, doctor, says Jan. I mean pharmpro. I know you don't run the health system. Jan remembers back to her days with the pharmpro boyfriend. I know what they do to get shiv for themselves and how they cover it up. This man has a generous smile. What does he make, 120? 150k? I want what he's having. Jan gives the pharmacist a little wink. That behavior and lots else is why, in her personal opinion, she can only be regarded as total freak material.

The riots at the Mthyuh Preservation Society were on the radio. I should have been there. Had I known, were I more well connected. Of course I know we can't live without the Filter of Loathing. But it's all we have to unfocus on. It's a symbol of our systemic bastardization from society, whatever that is now. They could use a few good old fashioned fleke oaths to start getting their stewardship straight. But most are bought off by Pharmsupply blah blah. It would be fun just to get out. Next time the filter is down I will try and get in with radicals. Maybe even Jan would come along. Who am I kidding. How would I make him stonecakes in the hooptie. They are his life. Baby we've got to get to Highchank and stand up for the original shiv. They have stonecakes. Might work.

Then the chant, with another not infrequent para-informational MPS interruption came on. The chant is accompanied by a distillation of all the free world's favorite music remastered to praise La Chama. Apply brake now. Stop in the moment. All future days are at the state's discretion. I am entitled to the following poisons and schedules. It was annoying how they read the schedules like circus barkers, in thrilling growls and whispers. 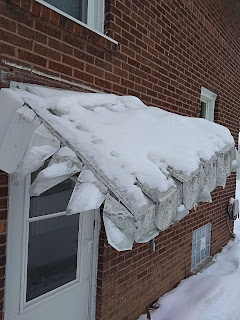 you can still feel
what happened there
in the dome and
the tired corpus
they tried to get at the heart
distractions popping everyplace
see your own hidden pains in me
that full winding
tale is our history
not genealogy
their necrotic
leavings behind
make us all sick
until they're gone
and we're better
more exhaustion
mispronouncements
by cap'm at 1:08 AM 0 comments 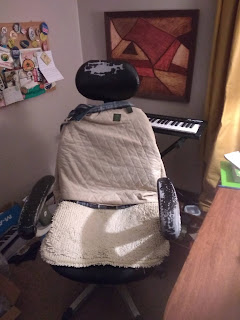 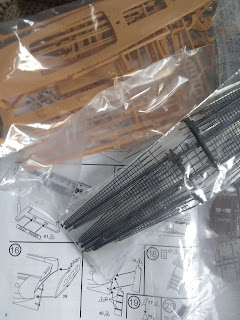 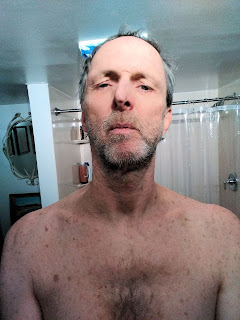 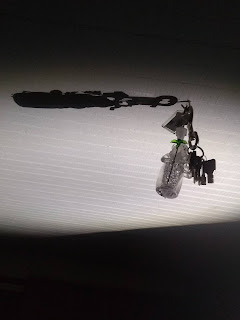 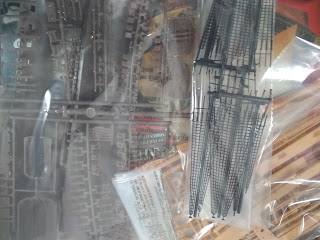 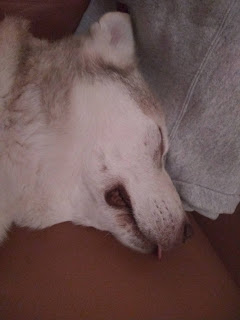 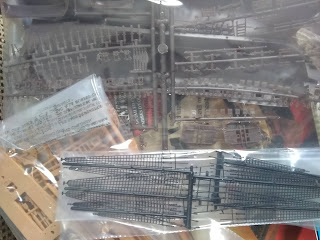 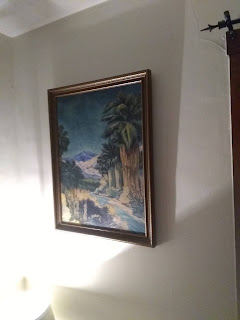 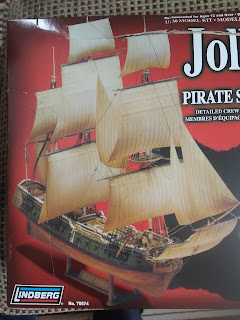 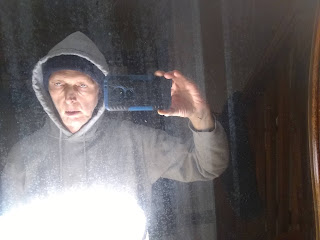 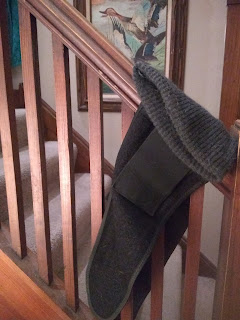 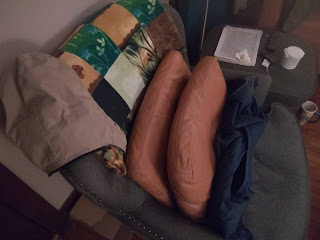 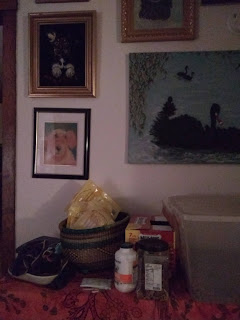 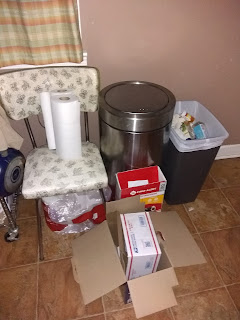 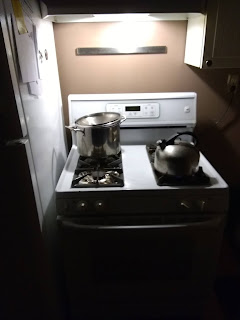 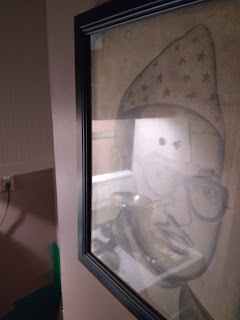 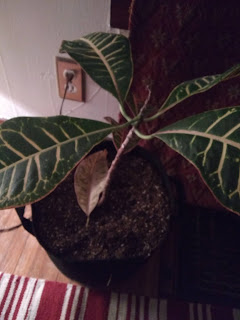 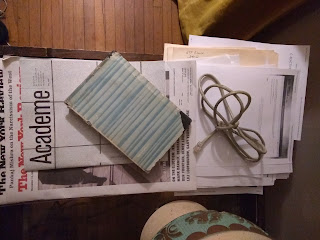 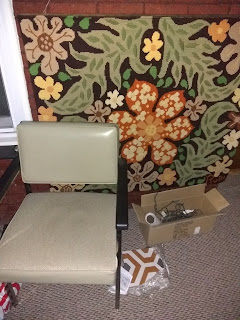 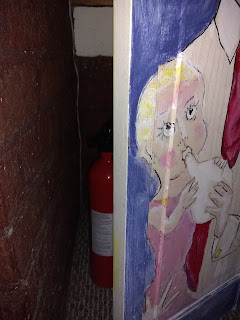 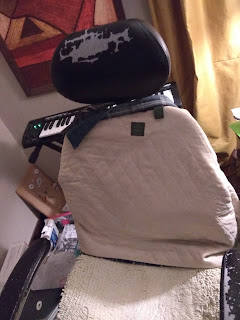 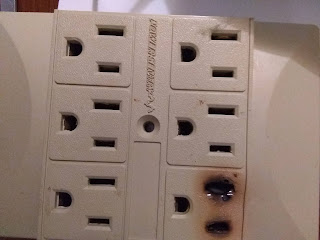 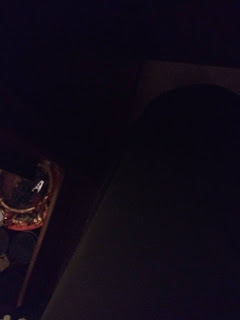