We fed on the burgeoning scavengers
Of a single fecund season, about 15 years,
And then as if a single will had found His way revolvent from ours

It's a state of going the opposite direction
Beating it's own record of being western
Once again the earth may turn me under but I won't be taken.

Passive as a wrench and 2000 miles passed beneathe my seat
We're in a land we'd run away from, succeeded beyond, not quit
Still the night's as quiet as it's ever been, damned ghosts are mute. 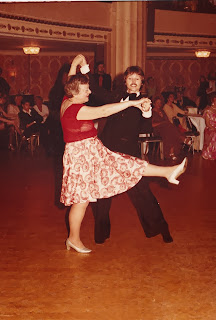 Terror spills down and then out and creates a foot.
This is a structure upon which you can hop away.

If you're passing near Chicago or Joliet, I can tag.
Let's buck up and borrow a refrain from yesterday.

What song can narrate barreling across the plains.
What chord could be devised to make you stay.

When you're stir crazy dead at the wheel and nod
I'll be sure to slap you hard in the face if that's okay.

anonymous sex act that's been on tour for 15 years 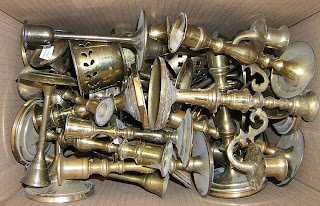 time as a liar
time is a liar
how time lies
lies about time
telling someone a different time than it actually is
incorrect predictions involving time
lapses in time or memory
time as material
water/ time cliches
fallacious time quotes
fallacy of time
distortion of real-time time experience during fellatio
accounting of all the various speeds of time
prohibition of any fully developed and/or commercially or academically published "theory of time"
trying to prohibit thought and use of time fallacy in any given moment
challenge to apply the imposition of death on time metaphorically
while in our minds it is a functioning chunk of ligature
that if removed would make me stutterer, monk, catatonic, busier...
time as a style of faith that requires little practical effort
as opposed to religion, which with alternate ladders and planes mocks time's fabled tyranny
and resistant strains that soak up red or blue contrast dyes from the environment
myths, yet real, of time standing still
how that can happen only if all activity is on tilt
then you could say your unit of measure called time just got to zero.